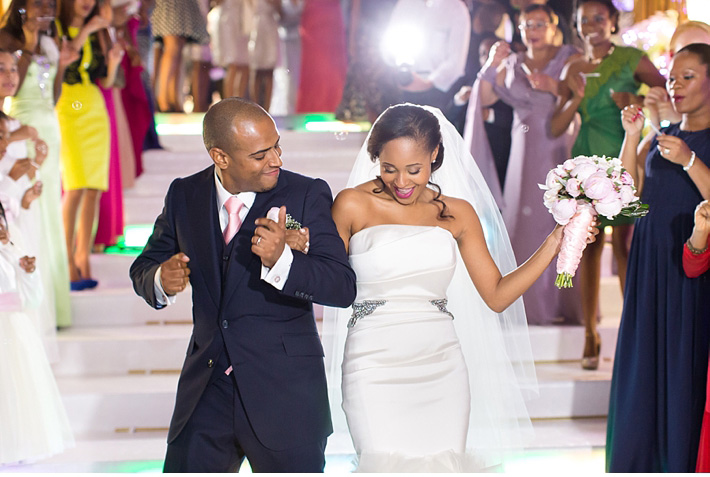 I was very excited when Maura and Nilton booked me to photograph their two day wedding celebration in Luanda, Angola. I absolutely love traveling to new places for weddings and shooting a wedding in a different country with new and exciting surroundings is a real treat!

A very big thank you to Claire Nicola and Yolande Marx for coming with to assist and second shoot, it was a very big wedding with approximately 800 guests so the extra hands were awesome! It was lots of fun traveling with these two crazy girls and the three of us had girly slumber parties in our suite at Hotel Baia every night!

Maura and Nilton have known each other pretty much their whole lives, their families are very good friends. They have lived in many different places; the US, Portugal, England and Angola, but the two of them finally came back home to Luanda Angola to get married and settle.

We were so warmly welcomed by everyone in Luanda and were taken such good care of during our stay.

Theirs was a two day wedding, which is how they do things in Angola. The first day was the civil ceremony and the second day was the big church wedding. This blog post is from the second day, but if you’d like to see the first wedding day you can do so here. Maura and Nilton opted to have a couple shoot after the civil ceremony on the beach so that they could spend the second wedding day enjoying time with their friends and family without being taken away for photos, I loved this idea!

Maura got ready at the gorgeous Sana hotel and I managed to get a shot of the city down below from the balcony which you will see in this post. Maura looked so very glamorous in her Vera Wang gown, she really did take everyone’s breath away whilst walking down the aisle.

There were so many things about this wedding that kept me on my toes, I had to be extra vigilant during the ceremony as I soon realized I could not rely on listening to when certain things were going to happen because I can not speak or understand Portuguese!

Some of the highlights from this international wedding experience were: being driven through the bustling city and experiencing the craziest driving by all the locals, the president of Angola being amongst the guests at the wedding and the most amazing dance party that goes on until sunrise!

Thank you Maura and Nilton for the most amazing experience, I do hope you enjoy this glimpse back on the celebrations!